Marnix Dorrestein (1991, Amsterdam) is a musical centipede; a guitarist, composer, producer, text writer, arranger, singer, drummer and thumb pianist. At fourteen years old, Dorrestein made his debut in the Amsterdam Concertgebouw, winning the composer’s competition of the Netherlands Wind Ensemble. After finishing his masters degree at the Pop Academy of the Amsterdam Conservatory, he has steadily developed a varied musical repertoire in many different bands and ensembles – both his own projects and others. Dorrestein is always open to excursions into other musical genres, and feels at home on both the pop and classical music circuit.

In recent seasons, Dorrestein has been touring HUSH alongside singer Nora Fischer, which was released on Deutsche Grammophon in 2018. With HUSH, Dorrestein & Fischer approach early baroque arias from the viewpoint of modern day musicians. Using only their voices and an electric guitar, they retain the spirit of these treasured songs while simultaneously redefining them – looking beyond established interpretations to reveal timeless beauty and continued relevance to a wider audience. Recent performances include: Sound Unbound at The Barbican Centre and Mostly Mozart Festival, Lincoln Center. 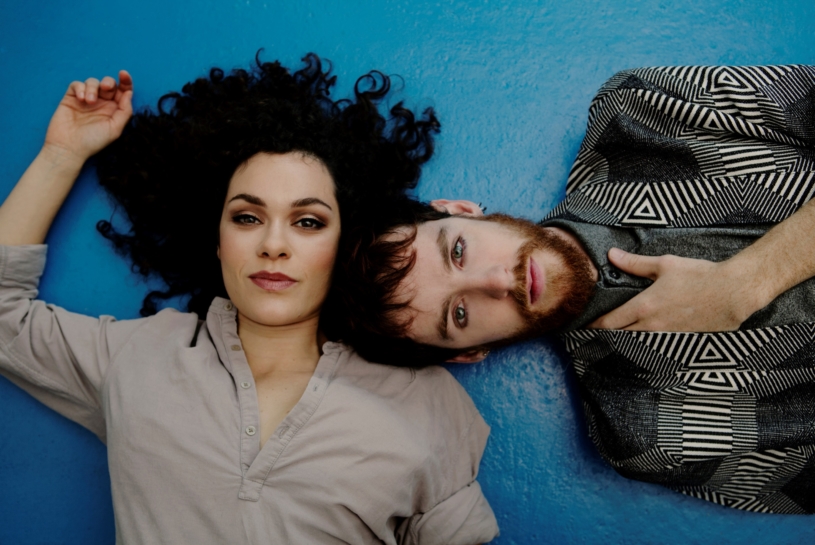